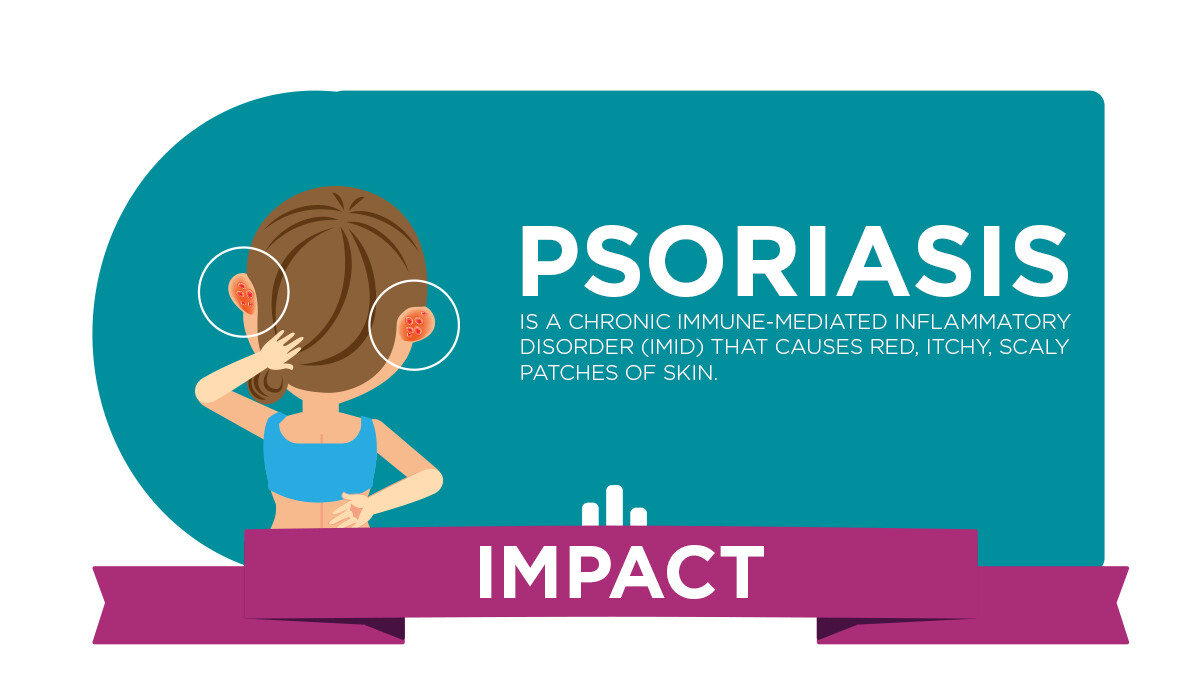 Psoriasis is an immune disease that causes raised, red, scaly patches to appear on the skin. It is a chronic, inflammatory skin disease.

Psoriasis is a common skin condition that speeds up the life cycle of skin cells.

It is a chronic disease that often comes and goes, and it can be mild, moderate or severe.

Plaque psoriasis is the most common form of the disease and appears as raised, red patches covered with a silvery white build up of dead skin cells.

In their search for a solution, people look for medical and natural alternatives so we will cover both here.

While the exact cause of psoriasis isn’t fully understood, scientists believe psoriasis is the result of several factors, including the immune system.

It can occur on any part of the body but occurs most often on the hands or feet.

When Do You Develop Psoriasis?

Psoriasis often develops between the ages of 15 and 35, but it can develop at any age. Psoriasis often first arises in the first 40 years of life, and especially commonly in teenagers or young adults.

A lot of the problems associated with this condition are really connected to the person’s feelings or emotions.

Let’s look some of those problems:

Although the condition is so common, people with psoriasis often feel like others avoid them perhaps because they mistakenly assume that it is contagious.

Psoriasis can also affect your quality of life. For example, psoriasis can have a serious impact on one's daily activities even if it involves a small area, such as the palms of the hands or soles of the feet.

What Are the Different Types of Psoriasis?

Of all five, plaque psoriasis is the most common form of the disease and appears as raised, red patches covered with a silvery white buildup of dead skin cells. These patches or plaques most often show up on the scalp, knees, elbows and lower back.

Psoriatic arthritis is a form of arthritis that affects some people who have psoriasis — a condition that features red patches of skin topped with silvery scales. Most people develop psoriasis first and are later diagnosed with psoriatic arthritis, but the joint problems can sometimes begin before skin lesions appear. 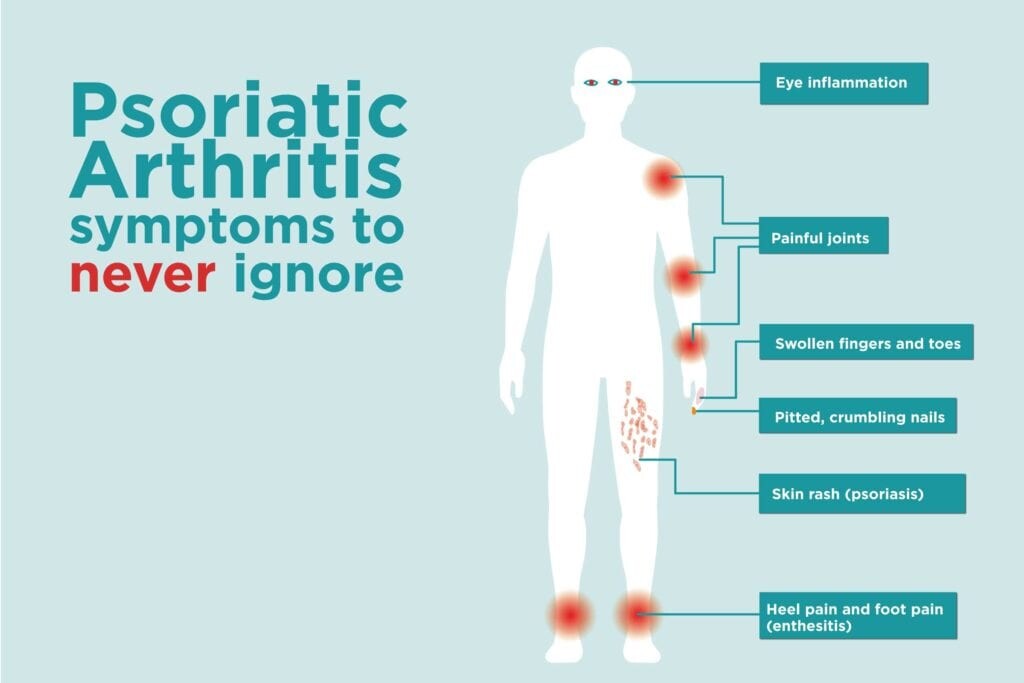 Here are some symptoms to watch for if you think you might have psoriatic arthritis.

What Are the Medical Treatments Available?

Light therapy or topical treatments such as steroidal creams are often used when psoriasis is limited to a specific part of the body.

However, doctors may prescribe oral or injectable drugs if the psoriasis is widespread or greatly affects your quality of life.

The severity of psoriasis is also measured by how psoriasis affects a person's quality of life. If you are one of those persons, you may consider an alternative natural solution for your condition.

Are There Any Natural Alternatives for Psoriasis?

We offer an alternative solution for that condition that you may find of interest.

To begin with, you need to be aware that the autoimmune system is regulated by the Autonomic Nervous System (ANS). The word Autonomic means that it occurs involuntarily, like eye blinking, heart beating, breathing and more.

To check how your ANS is doing, we offer a personalized health improvement program called Nutrition Response Testing ®. This is a technology that obtains critical information about bodily function from that Autonomic Nervous System.

Nutrition Response Testing addresses your own body's imbalances and corrects its operation - safely, naturally and effectively.  When you put it to work along with your health improvement program, your body quickly starts returning to that wonderful state of balance.

If you are looking for a natural, non-invasive alternative solution to your problem, you may be a good candidate for a Nutritional Response Testing program that may help with your psoriasis.